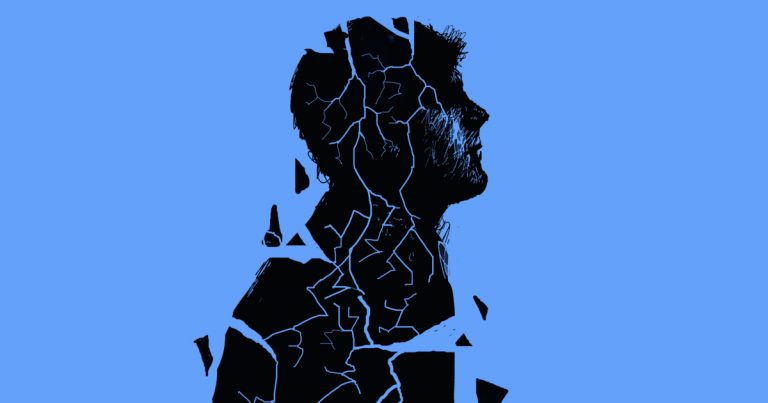 OK…. First of all let me just say… I’m not depressed right now. If I was, I wouldn’t be able to write this article. Thankfully, I haven’t experienced that horrible pain and darkness for some years now. As it turned out, all I needed was a bit more sunshine (literally as well as figuratively), so living here in Tenerife has pretty much “cured” me. More of that later. I did, however, suffer from depression for many years, and a chance recent encounter with a fellow sufferer has prompted me to spill my guts here in case any of my experiences can help to educate those who are lucky enough never to have experienced the condition.

Depression is real pain. It is as real and as debilitating to sufferers as the pain from a broken bone or a knife wound, and can require the same professional care and rehabilitation.

When I was a child and later as a teenager, depression was treated as something very minor which could be overcome with a bit of “will power”, and the traditional British “stiff upper lip”. The fact that I couldn’t just smile sweetly and carry on like nothing was wrong marked me out as a “wuss” or worse. The stigma that could be experienced by a teenager having to visit a Child Psychologist was so great that the place where I met him had a hidden entrance (and I’m NOT kidding. The child psychology department of Nottingham General Hospital at that time was in an unmarked house with a secret back door!)

Happily, the stigma associated with mental illness is at last beginning to subside, but nevertheless there are still too many people out there who fail to recognise depression as a true illness, and think that they can “cure” their depressed friends and family members by merely telling them to “cheer up”.

We’re not idiots or educationally challenged. On the contrary, numerous studies have proved that the incidence of depression is often directly proportional to IQ. (I’m not trying to set myself up as being some kind of genius by the way. I’m just making the point that having depression doesn’t make you “thick”!) If it was possible to just “cheer up”, don’t you think that we’d have worked that out for ourselves?

It occurred to me on more than one occasion, when someone uttered those words “Cheer up, mate”, that maybe I should kick said person in the family jewels and repeat the phrase back to them, because that is the kind of pain they were trying to address with such a flippant comment. Imagine for a moment that level of pain, not just for a few minutes but often for weeks at a time; a pain that is chronic and unrelenting that cannot be treated with any known pain killer. Imagine a toothache which pounded on for weeks and was resistant to all known treatments. That is what depression can feel like. Would you tell someone with that kind of physical pain to just “cheer up”? I really hope you wouldn’t!

It turned out that my own bouts of depression were linked to something called “SADS” or “Seasonally Affective Disorder Syndrome”, a lack of certain brain chemicals caused by lack of sunlight. If anyone (including me) had bothered to correlate my visits to the psychology department with the time of year and the weather, it would have been pretty obvious that there was a link, but still, to this day, the existence of SADS as a true medical condition is doubted by some doctors.

Alongside other conditions like ADHD (of which I have anecdotal evidence that I may also have suffered as a child, but the official diagnosis didn’t exist when I was at school) and panic attacks, SADS is often viewed by those fortunate enough not to suffer from it as “an excuse for malingerers”, but I can assure the reader that they are all very real and extremely debilitating.

So…. Next time one of your friends is depressed, don’t…. and I repeat DO NOT tell them to cheer up. Doing so will just remove you from the list of people they feel they can talk to…. And the one thing that so many of us need when we’re suffering that pain is a friend we can talk to. Not someone who will try to “fix us” with platitudes or try to “solve our problems”. Just someone who will sit and listen. If you can be that person who can just lend an ear without judgement or unwanted advice, you will truly be helping. You will be a real friend. 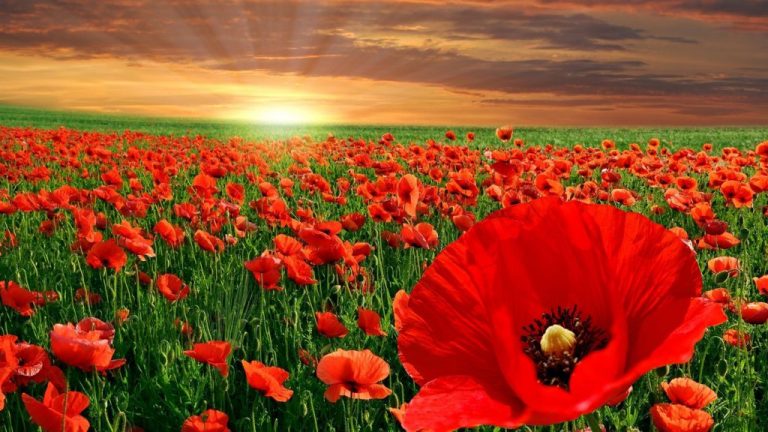 (And why you should wear a poppy too.)

I am something of a “black sheep” in my family. The first in several generations who has never joined one of the military services. First I’m going to explain what the poppy means to me in terms of my family history, then why it still has meaning to me as a “pacifist”.

My grandfather was a boy of 15 when the Great War broke out in 1914. He lied about his age in order to join an infantry regiment. When his secret was discovered he was immediately sent home of course, but , as soon as he was 16, he was back at the recruiting office. He fought in the trenches at the Battle of the Somme, from which so many men and boys never returned. He gave four years of his youth, whilst many of his friends and comrades gave their lives. The poppy we wear reminds us of their sacrifices.

My father was 21 when war again broke out. He spent the majority of his twenties in the midst of some of the worst fighting of World War II, including in the desert alongside the 8th Army, in the jungles of Asia alongside the Gurkha  regiments, and stranded on the beaches of Dunkirk. He never liked to speak of it. Few that saw the true horrors of that war did. The poppy reminds us of those who gave up their youths and their lives in that most horrific of conflicts.

My mother never saw the fighting first hand, but, as a mere teenager, she was in the WAAF stationed at RAF Binbrook, an active Bomber Command, eventually rising to Sergeant. She, and many other WAAF and RAF ground crew would work sometimes round the clock, especially in bad weather, keeping the runways clear for the Lancaster bombers. In all that time, hardly a moment went by when they were not under the stress of a possible air attack. Possibly worst of all, my mother and her comrades would watch as sometimes less than half of the planes which went out carrying their friends, boyfriends and husbands would later return, and on board those that did, so many airmen horribly disfigured and mutilated by everything from stray bullets to cabin fires. She had nightmares for years afterwards about the young airmen who were carried from those planes barely recognisable as human. The poppy reminds us also of them, many of whom walked away with mental scars as bad as any of the visible scars of the frontline infantry.

For all of those reasons I wear, respect and honour the poppy of remembrance day, but also for one other reason too.

Wars are a mark of failure. Not, I hasten to add, the failure of any of those brave men and women of my previous paragraphs. War is the result of the failure of our leaders. A failure of government. A failure of communication at the highest level. It is for that reason we should all wear the poppy, no matter what our personal view of the military. We should wear it with a mixture of pride for our heroes and shame for the leaders who led them down that path, taking time on this Remembrance Day to reflect on those past failures that they should never be allowed to be repeated.