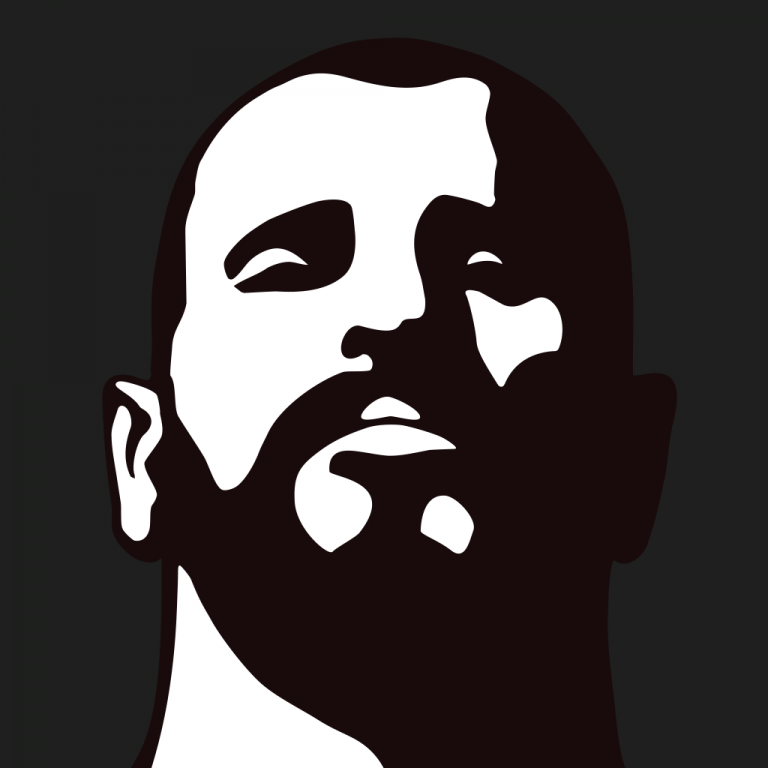 Now first of all, for those of you who missed the meeting… I am a gay man. Sorry if that comes as a shock. Maybe you should get your gaydar retuned!

I originally emerged onto the gay scene in 1979/80, and spent the early 80’s being something of a trollop, so it is a scene and era with which I am quite familiar. The late 70’s had seen an upsurge in “gay pride”, and a move towards a certain “fashionability” for freedom of sexuality which saw many of the iconic stars of the age coming out as gay or bisexual. Many of those same icons would recant a few years later when HIV/AIDS reared its ugly head around 1982. It was a period I remember particularly for the deafening sound of closet doors, which had been opened to trumpeting fanfares, slamming back shut shortly afterwards followed by muted apologies from within. The soundtrack of the time went something like this: “Tadaaaa… I’m out! Bang! I’m in! Sorry!”…. Anyway, I digress…

One of the horrors of the age (at least to me) was the rise of the “clone” look; possibly a backlash against the move of the sexually ambiguous, somewhat effeminate costume of the gay scene into the heterosexual mainstream, with the post-punk New Romantic fashion. As the heterosexual masses donned frilly shirts and started raiding the cosmetics counters, the gay scene started down the path towards an ultra-masculine look. Bright colours, frills and, above all, clean shaves were out. In their place came leather, denim, and facial hair… Oh so much facial hair! Gay clubs started to look like Gillette, Wilkinson Sword and Bic had all decided to liquidate on the same day. It took twenty years to gradually restore the balance and for the facial “bush” to become the minor fetish that it deserves to be, rather than the mainstream “norm”. To get there, we had to suffer through countless aberrations from pencil-thin beards to stripey sideburns.

Recently, after some years away from the gay scene, I’ve been tempted back to a couple of my local gay clubs…. Sorry… mustn’t be “un-PC”… LGBTQi[Insert rest of alphabet here] clubs. (Another rant, incidentally, for another day!)…  I’ve started to work just around the corner from those clubs and one of my best friends performs the 2am cabaret spot… My excuse and I’m sticking to it! 😉

Anyway, I’ve noticed, horror of horrors, that facial fuzz is back big-style! So many guys are once again showing off their masculine ability to produce facial hair, and we’re not talking about a little stubble here, but mounds of the stuff! Some are even proudly sporting the kind of unkempt shrubbery which wouldn’t look out of place on a Shwarmi or an Immam! Where the “clone” fashion from the 70’s and 80’s could be partially excused by the need for a distinctive “uniform”, however, the latest crop simply wreaks of laziness…. a whole generation of gay men who simply can’t be arsed to pick up a trimmer.

I’m imploring you, guys, stop it now! Invest in a razor, or at least a beard trimmer right this minute! You don’t look “masculine”, you just look “homeless”.

This site uses Akismet to reduce spam. Learn how your comment data is processed.